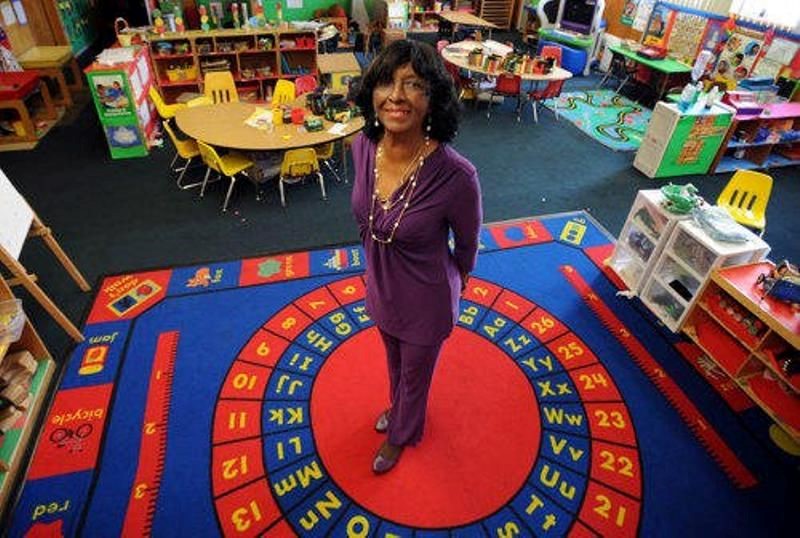 Doris A. Davis (born circa 1935) is a former mayor of Compton, California, who earned a place in history as the first African-American woman mayor of a metropolitan city in the United States.

In 1965, 33-year-old Davis defeated incumbent Clyde Harland to become Compton‘s first black City Clerk. Eight years later she challenged and defeated another incumbent, Compton Mayor Douglas Dollarhide. By doing so, she became the first female African American Mayor of a major metropolitan city. However, after four years as mayor she did not seek re-election.

Davis was succeeded in 1977 by another African-American, Lionel Cade, an accountant and former member of the city council, who also served only one term.

In 1986, Davis unsuccessfully ran for a seat in the California State Assembly, 54th District. She finished third in the Democratic primary.

Until 2013, Davis was the only female mayor in Compton’s history.