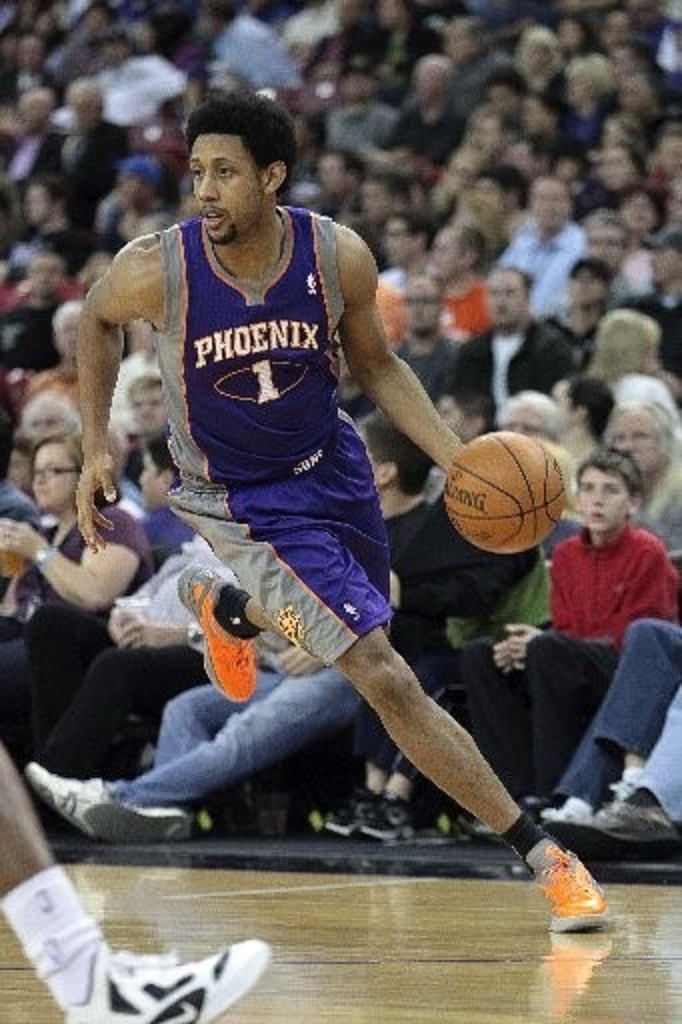 Childress grew up in Compton, California where he and his brother, Chris, played basketball and did their best to stay out of trouble. The neighborhood they lived in was very tight and supportive, but they lived under constant threat of gangsters in the area.[1] Childress attended Mayfair High School in nearby Lakewood. Besides playing basketball in high school and being named a McDonald’s High School All-American, he also played volleyball during his senior year. He led his high school volleyball team, the Monsoons, to an undefeated record and he was voted to the All-League volleyball team. Josh has his #22 jersey retired at Mayfair.